We Didn't Cross the Border, the Border Crossed Us 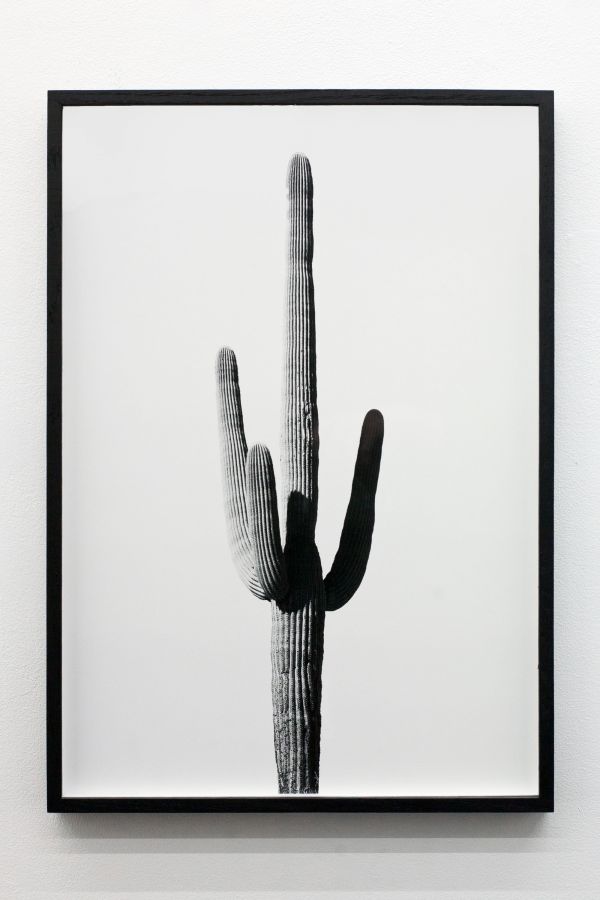 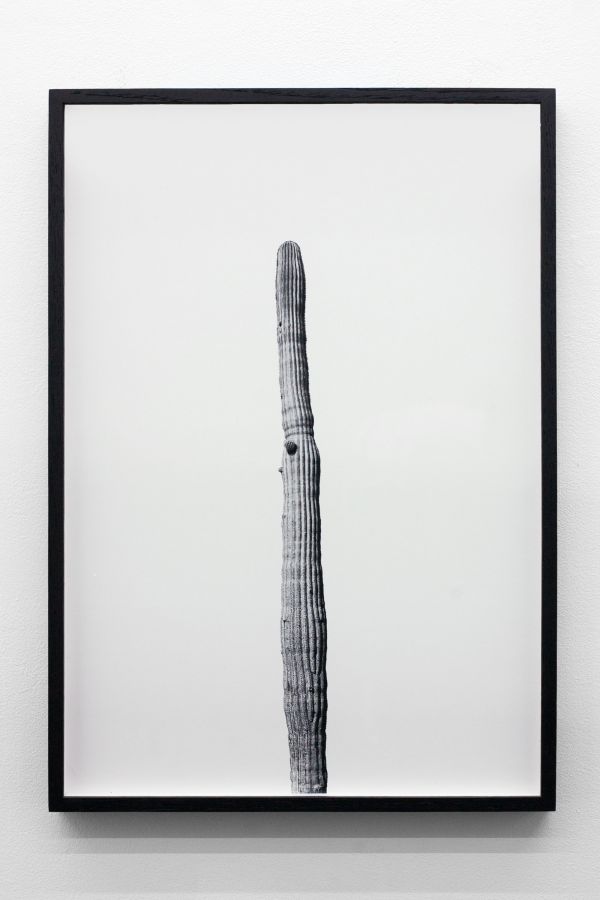 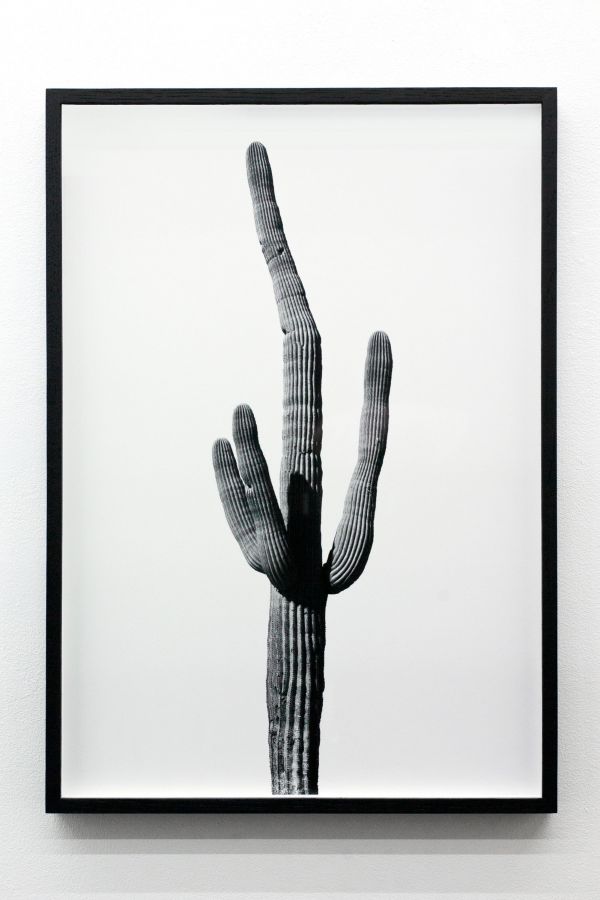 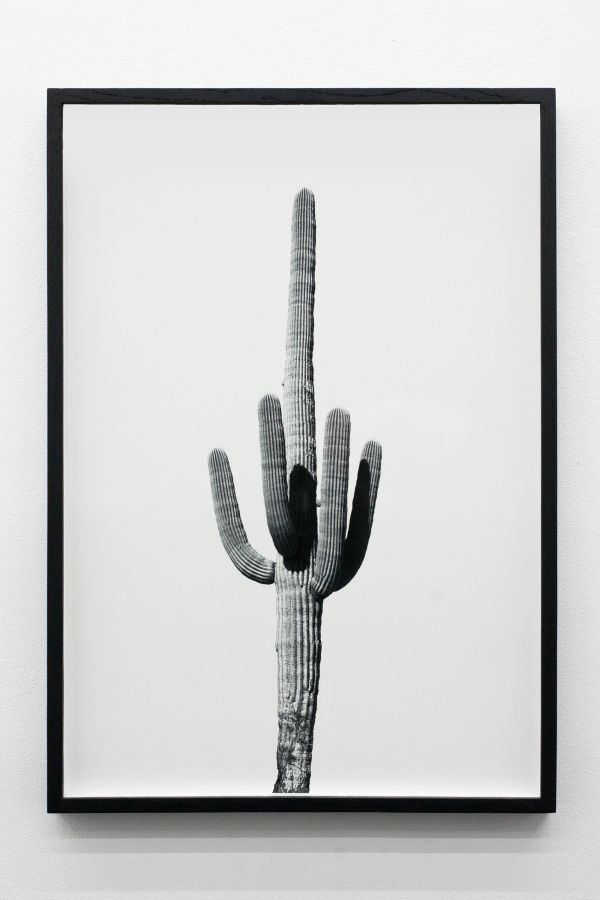 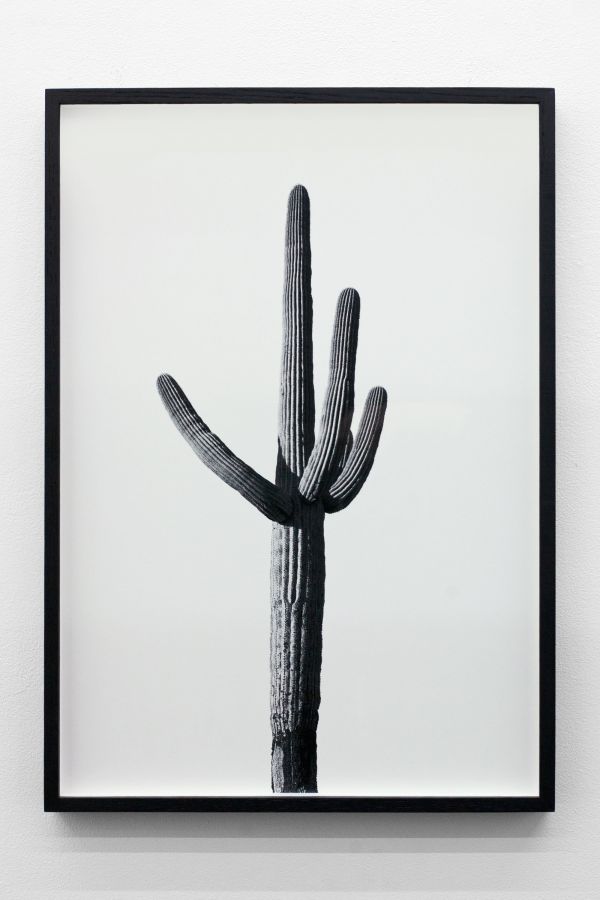 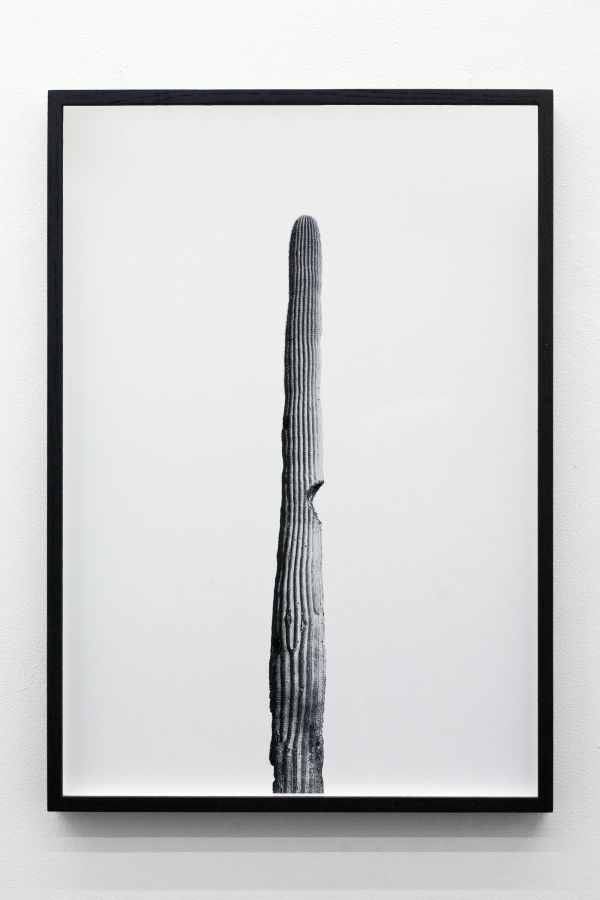 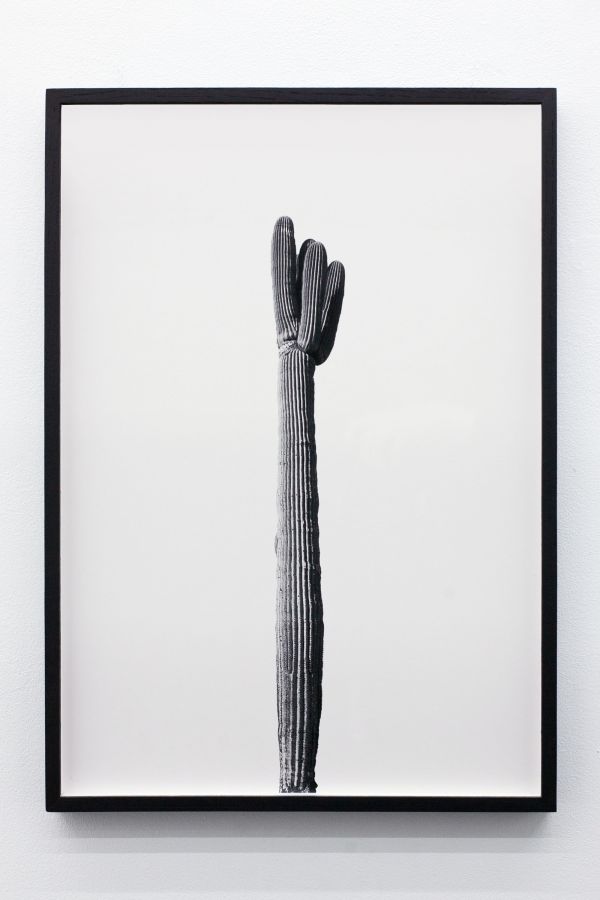 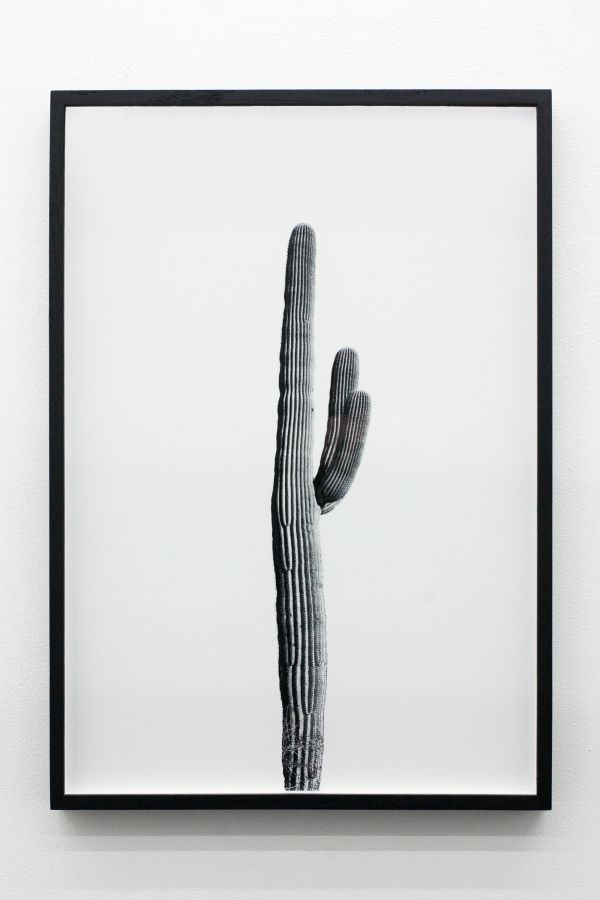 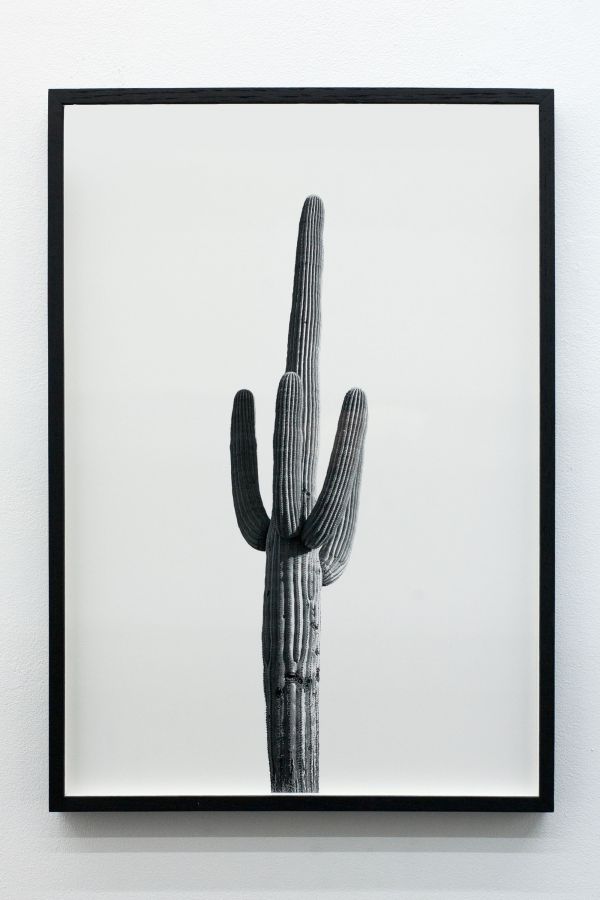 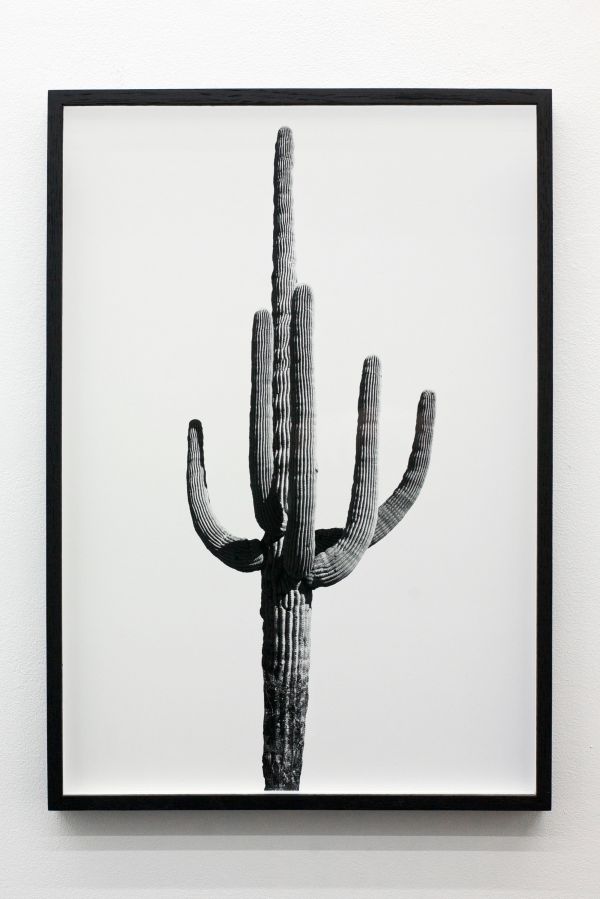 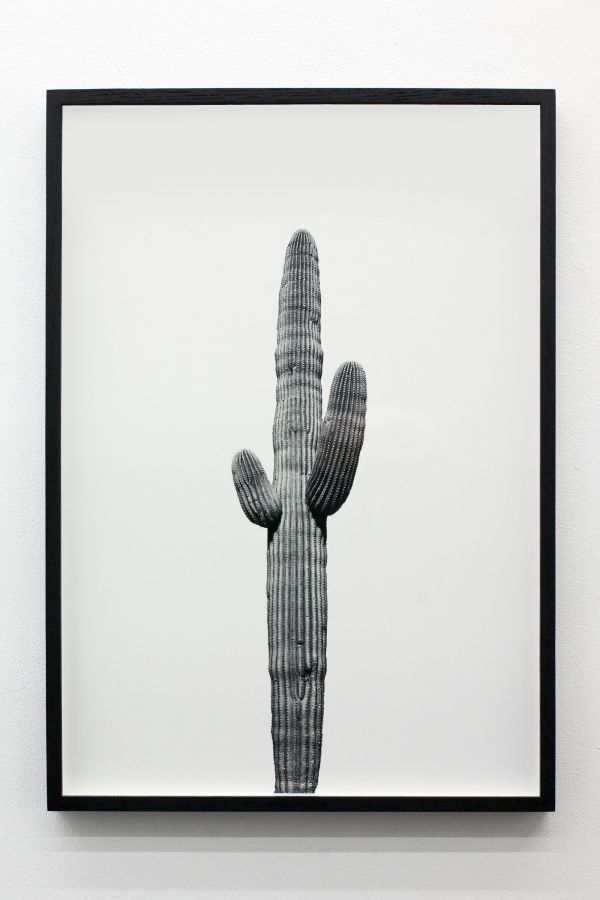 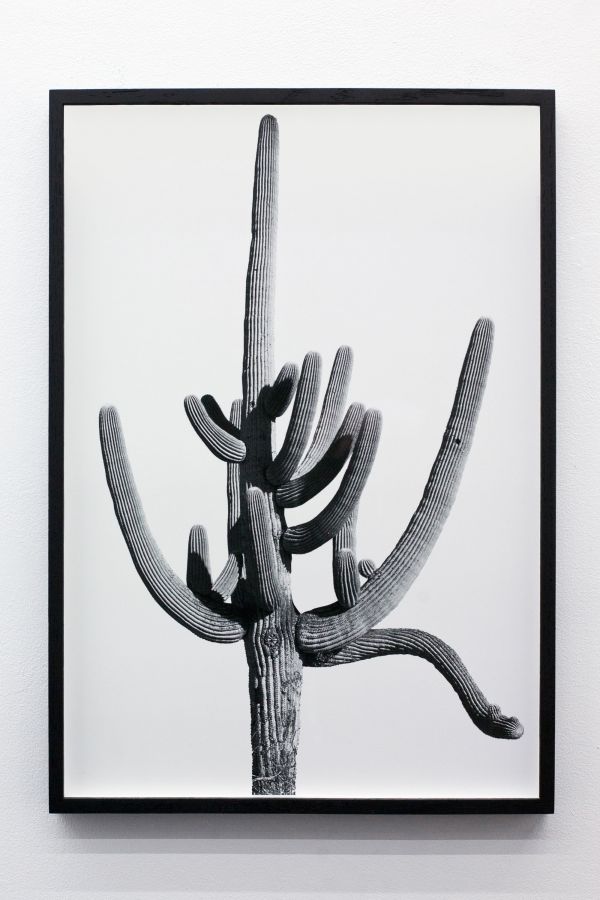 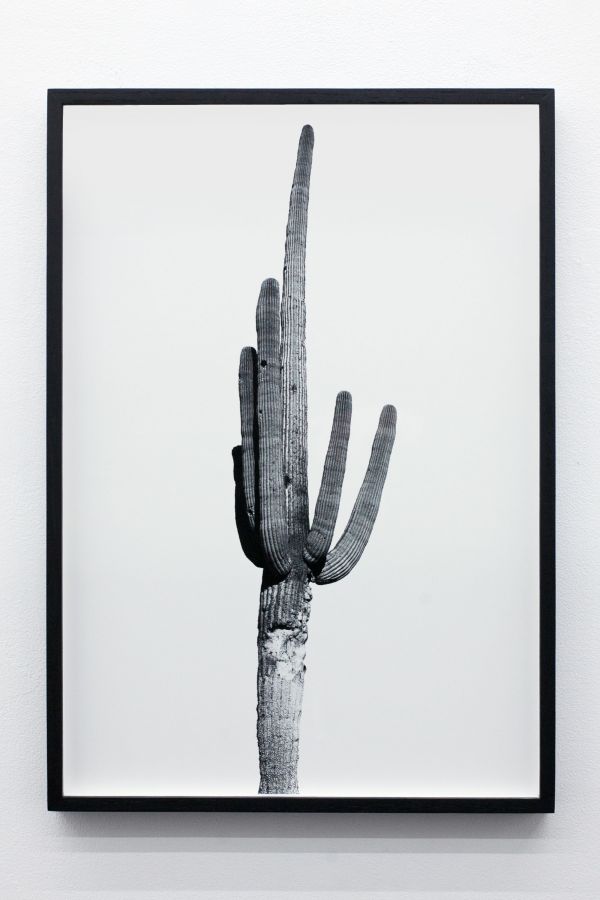 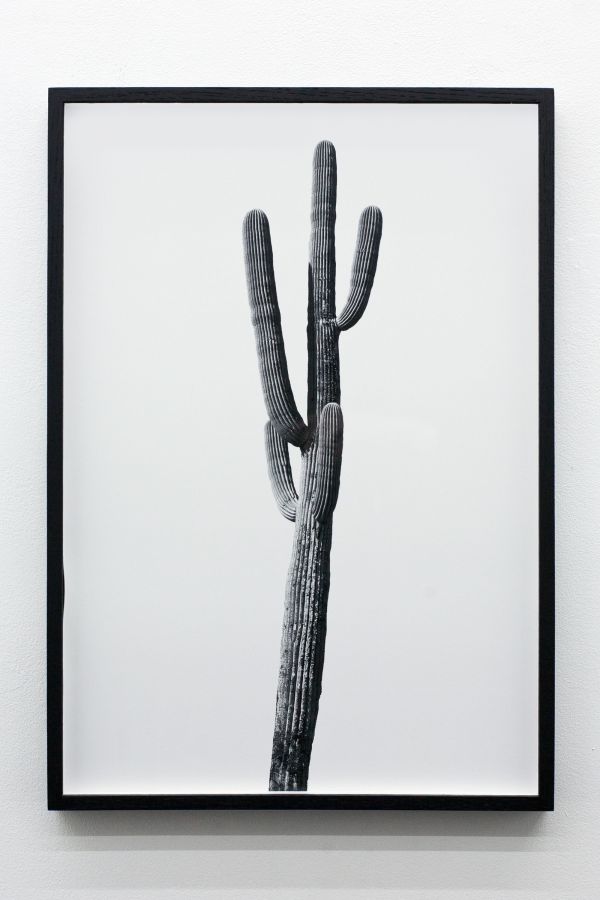 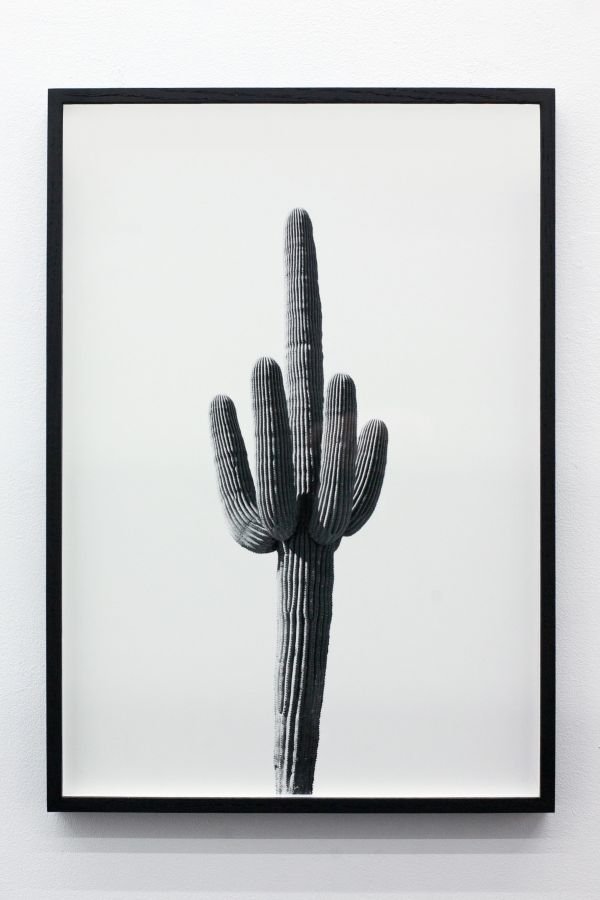 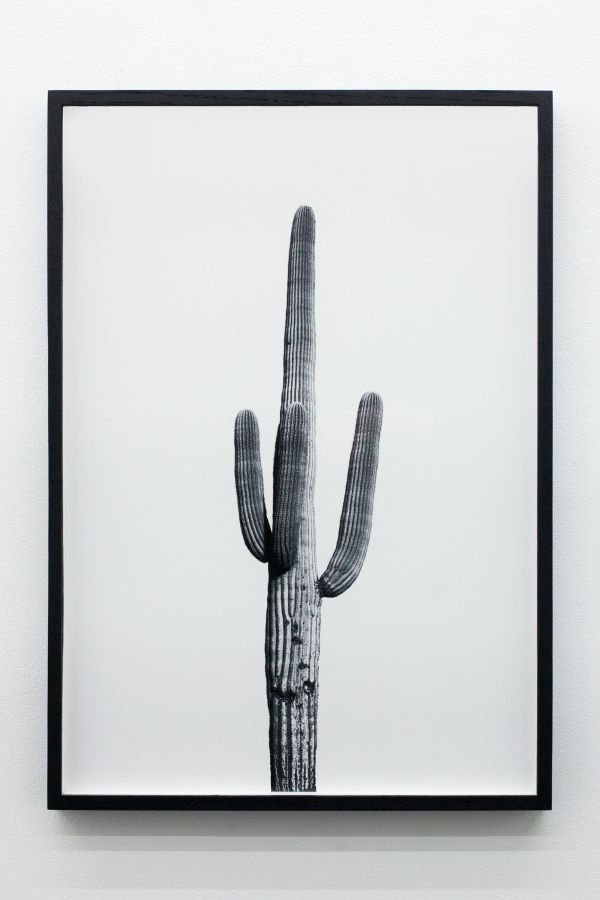 Although the Saguaro cactus is very rare and only grows in a border area between Mexico and the United States, it is the archetypal cactus –which can be found in Tex Avery movies. Missika photographed the oldest specimens in Arizona, close to the American-Mexican border that was displaced in 1854, following the war. They are decontextualised on a white background, like uprooted. The title We Didn't Cross The Border, The Border Crossed Us, a quote from the movie Machete by Robert Rodriguez, evokes the migrations that don't stem from fluxes of populations, but from the displacements of borders. These cacti, which live more that 150 years, grew on Mexican territories and became American.