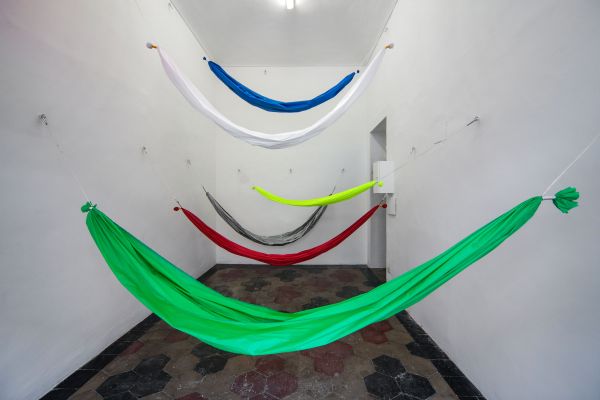 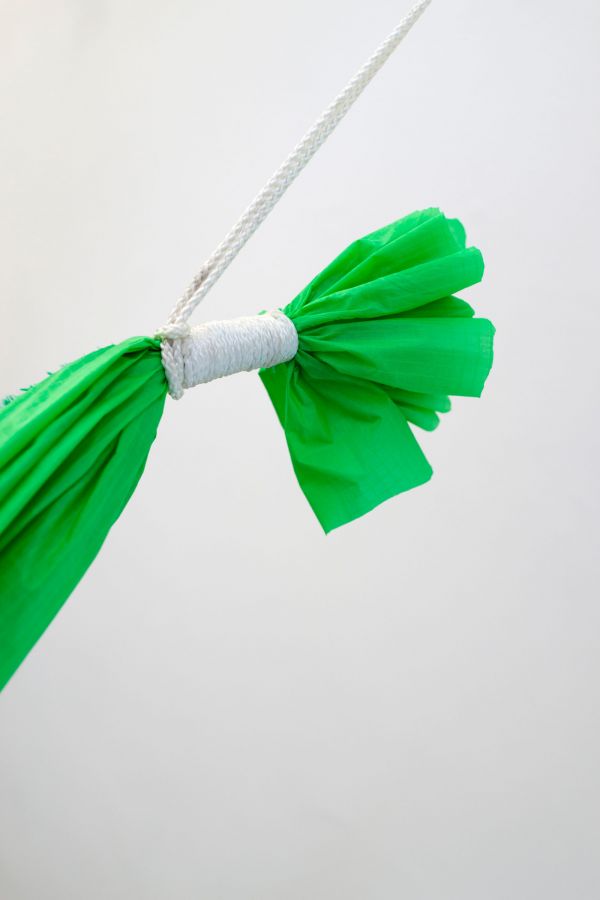 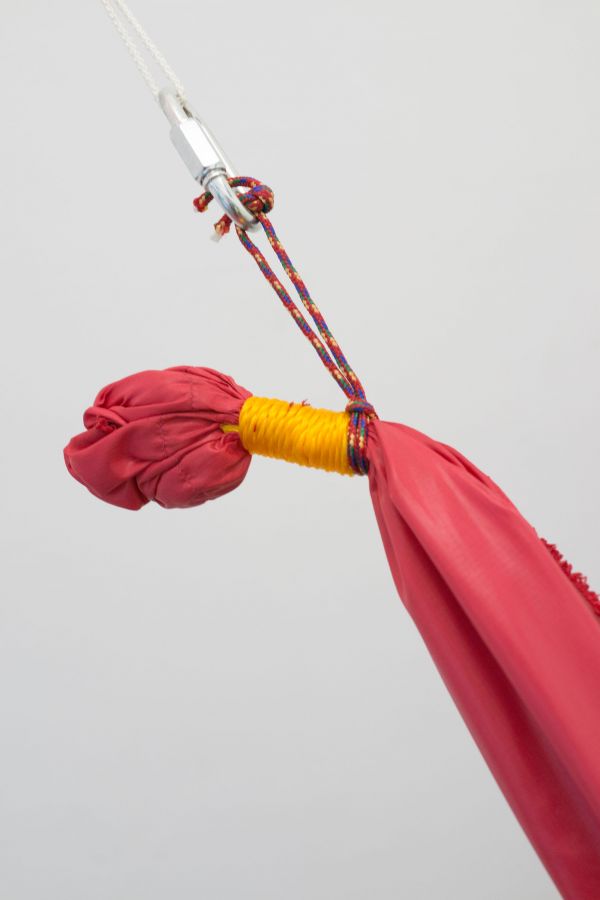 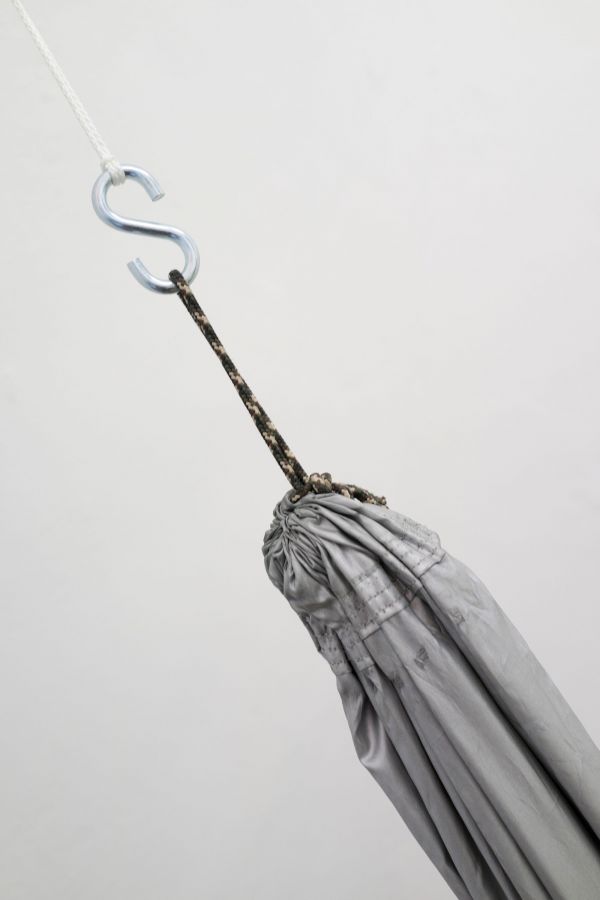 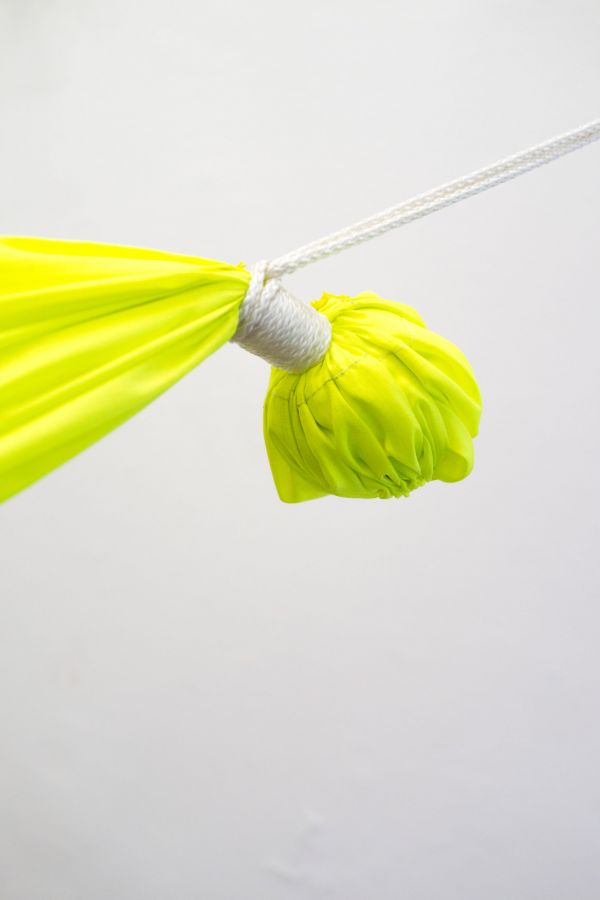 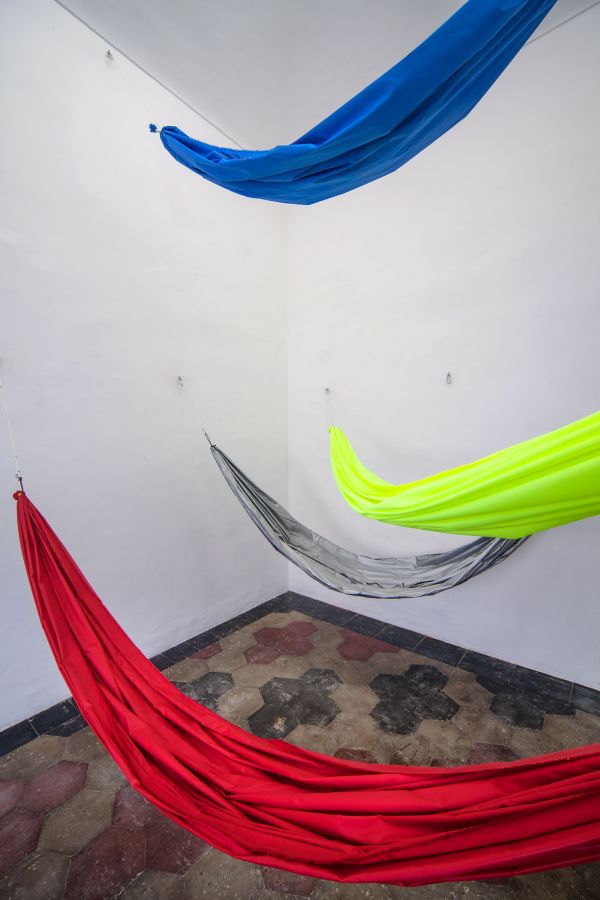 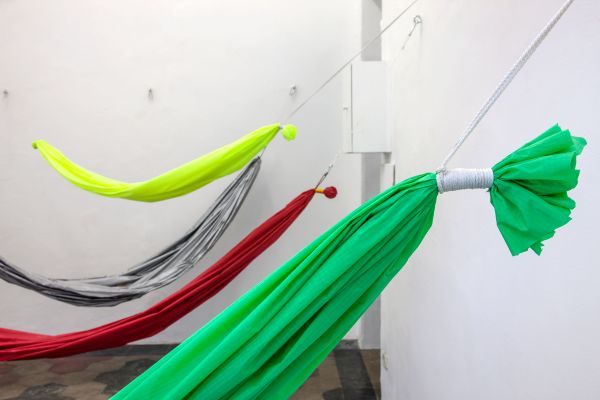 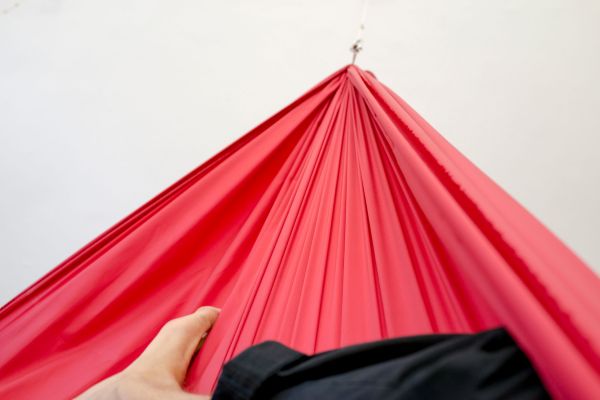 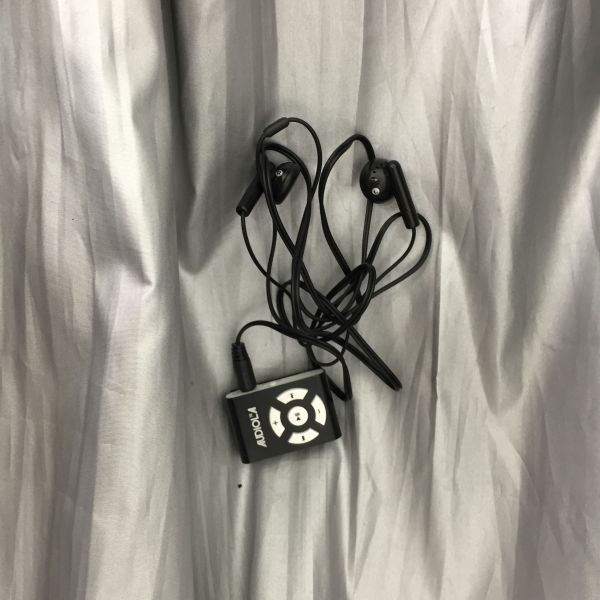 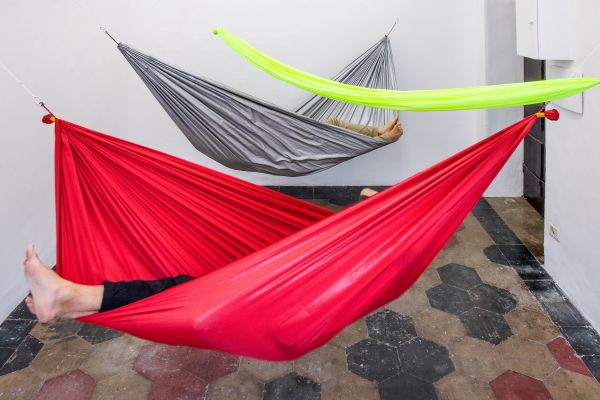 On Monday, May 4, 2015, at 7:00 pm, Quartz Studio is delighted to present the exhibition Siesta Club, the second solo exhibition in Italy of French artist Adrien Missika (Paris, 1981). For this exhibition, he drew on his recent experience in Mexico to conceive a new project, the first in a series of similar installations that he will later also show elsewhere. Siesta Club is a paradox in terms. Missika explains, “The siesta is highly individual by definition, whereas the word "club" suggests something done in a group, as a community. I intend Siesta Club as sharing an experience that is usually quite individual, betwixt waking and sleep, reality and imagination, inspiration and productivity.”For his Turin project, with consideration of the space's limited size, Missika created a relaxation room, a deliberately humorous version of the cliché of the "siesta," long associated with many Central and South American cultures. Missika's Siesta Club in Turin plays with this cliché and reflects on the concept of time which is conferred ever different values depending on the economic, cultural and geographical setting where we live; sometimes we control it compulsively and sometimes, more naturally, we let it flow. Siesta Club turns Quartz's room into a living space that invites you to stop and kick back, an invitation made through its hammock, a primordial type of bed (said to have been invented in Mexico, incidentally.) The artist explains,“What I like about hammocks is that they are hybrid objects. They are essentially brightly colored synthetic canvases, which means they can be considered paintings, or they could be seen as sculptures or as practical objects for people to rest on.”  The hammock is an emblem of relaxation and so, in Missika's eyes, a place of reflection with no time limit, a dimension that hangs between the physical and mental dimensions, as well as a space, a container. For Missika the hammock represents a way of being in the world, bespeaking a joyful, light-hearted, yet rather philosophical, approach to life. Missika says, “In designing the exhibition at Quartz, I thought of "species of spaces" like in the book of that title that Georges Perec wrote in 1974, in which he describes the bed as the smallest anthropometric space in which a person can rest. The hammock is even more minimal and primitive in that way. Hammocks are also handy for travelers. Such a bed can be brought anywhere you go, offering great freedom. There's no longer a need to design a house when you can carry your bed and hang it almost anywhere.”