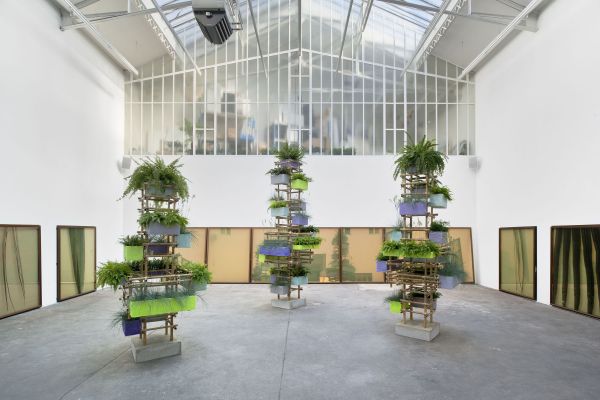 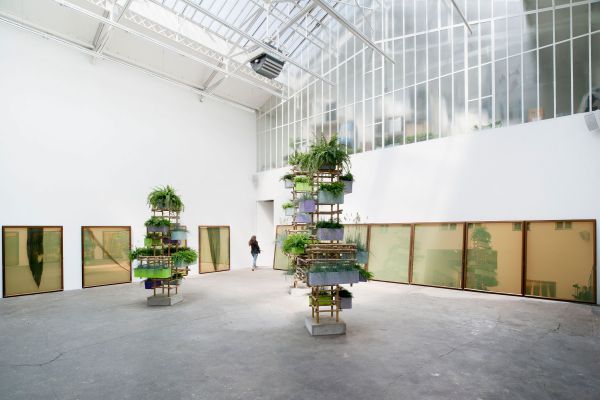 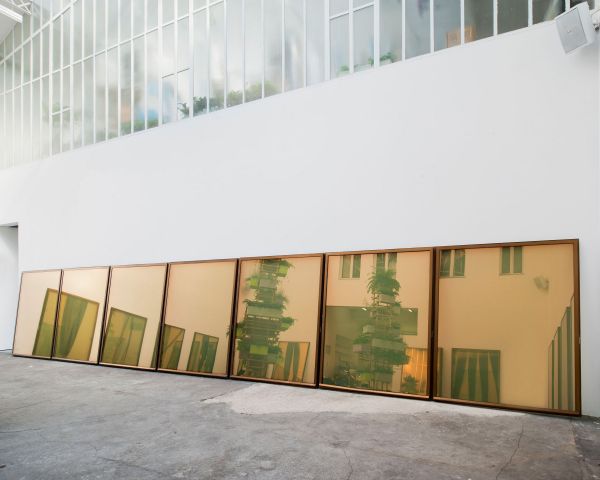 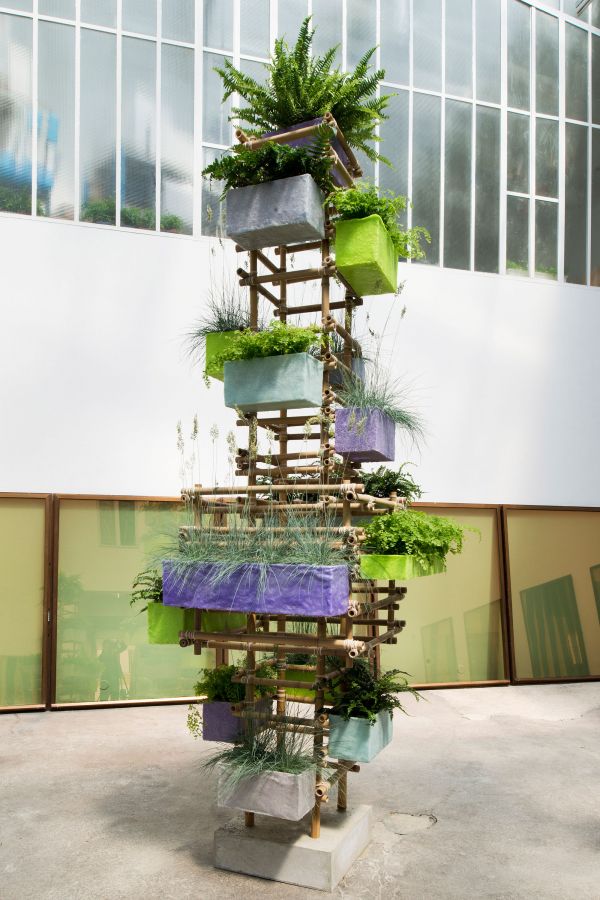 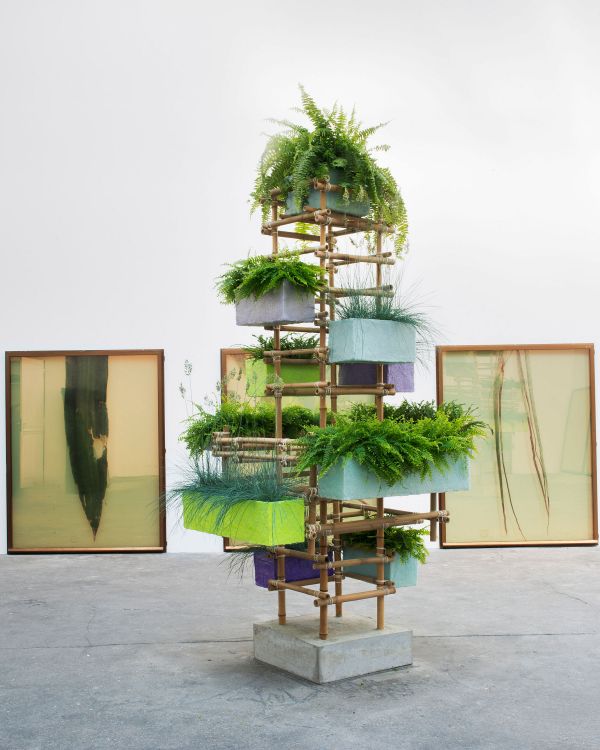 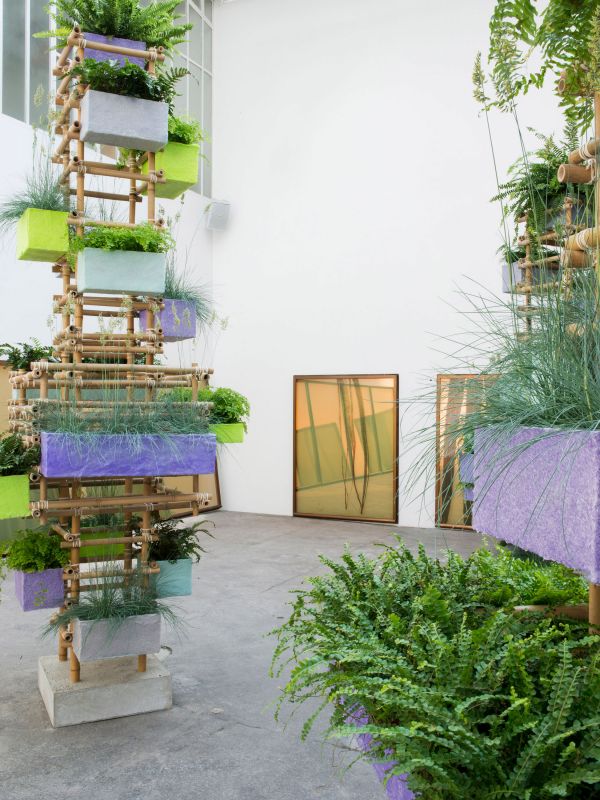 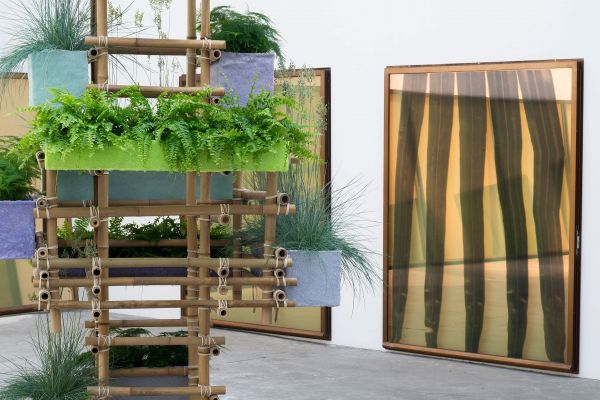 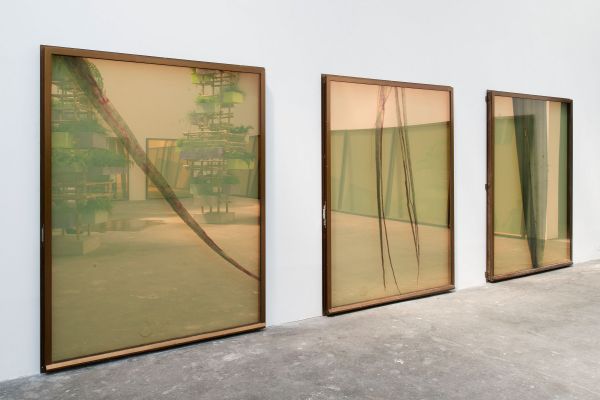 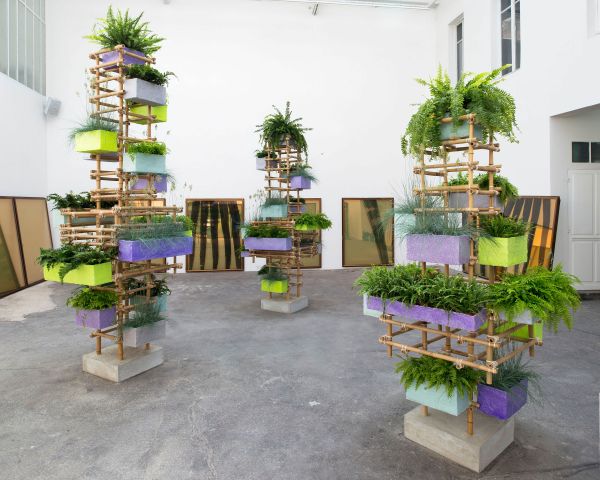 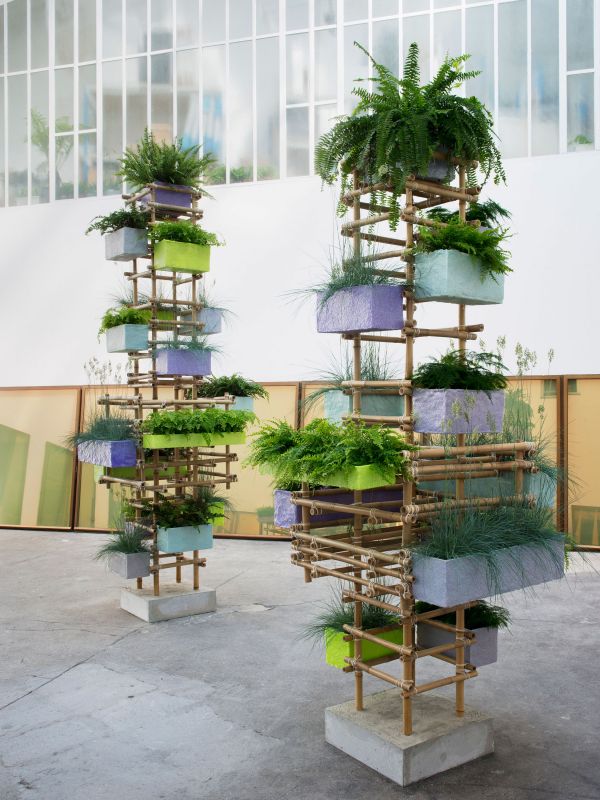 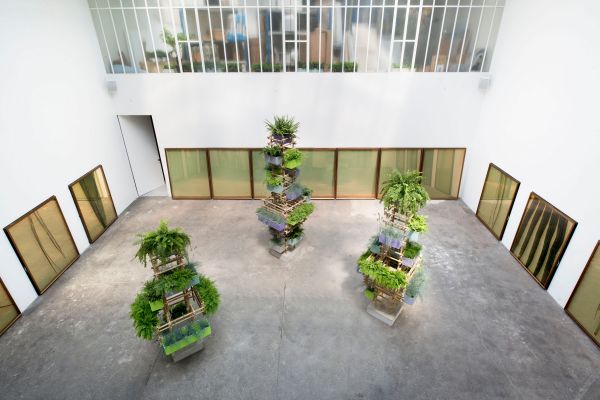 If Adrien Missika follows the tradition of traveling artists, it is to better question the meaning and concept of travel, at a time when the vast and almost instantaneous distribution of images – from tourist guides to channels specialised on the subject , from Google Earth to overloaded amateurs tumbler blogs –, has profoundly changed its terms and meaning. Through a wide range of mediums, from photography to video, sculpture to installation, Adrien Missika explores the issues of elsewhere and its representation, of exoticism and the production made out of it by the tourism industry.   Botanical impressions is Adrien Missika's first solo exhibition at the gallery , its name was inspired by the book Impressions of Africa by Raymond Roussel , written from the boat before its author even set foot on the continent. Unlike the writer, Adrien Missika has indeed made the trip he is talking about, namely Brazil, following the traces of the Brazilian landscape architect Roberto Burle Marx (1909 – 1994). Having designed many gardens, parks and walks – including one iconic promenade, bordering the Copacabana beach in Rio de Janeiro - and collaborated regularly with architects such as Lucio Costa, Le Corbusier and Oscar Niemeyer collaborator, he is considered the founder of the modernist landscape architecture. Also a naturalist, Burle Marx had a special interest in Brazilian native plants; a total of 33 species were named after him. He cultivated the tropical plants that he collected on his expeditions and then used them in the composition of his gardens. Whereas before the gardens created in Brazil gathered only European plants, following the European model- gestures of cultural colonialism, but also exotic symbols in the tropical context – Burle Marx innovated by using native plants.   In the centre of the exhibition, are three vertical structures inspired by the towers of planters designed by Burle Marx for his property in Guaratiba. Creations unknown and poorly documented, now abandoned, these real hanging gardens, all-metal, black for the support posts against bright and contrasting colours for the planters, brought together the verticality of the architecture and the lushness of the vegetation. Adrien Missika replaced the metal in the structures with bamboo used as construction material in developing countries for scaffolding – providing the striking contrast of contemporary buildings built by an ancient technique with elements taken from nature – by assembling the pieces with strings tied in a traditional technique. The coloured resin planters were handmade by the artist in his studio. As for the plants, Adrien Missika adopted the same approach as Burle Marx, by choosing native plants only, mostly some common species of ferns in the Ile-de-France. These plant towers summon the more or less utopian concepts of vertical gardens and green cities.  Around, large mirror glass windows reflect the central structures and define the horizon of the exhibition. Like Burle Marx who, sensitive to the temporal and ephemeral nature of architecture and civilisations, readily recycled architectural elements for his creations, Adrien Missika recovered the windows of a Geneva 1960s building to be demolished and used them in a new context. On some of them enlarged images of palm, banana and pineapple leaves were placed, the artist had scanned them with a hand scanner, as a radical way, both hyper-technological and manual, to record the reality and to bring back images from his travels.