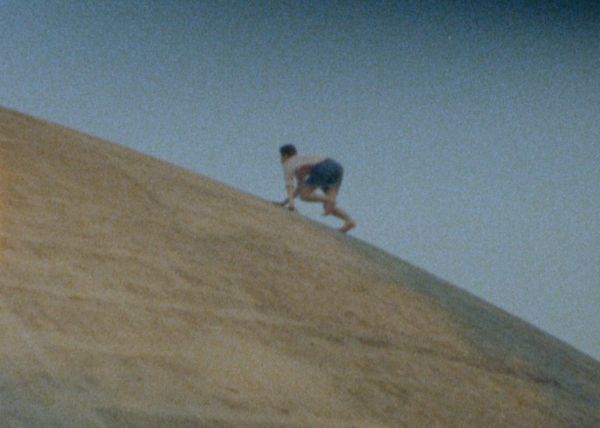 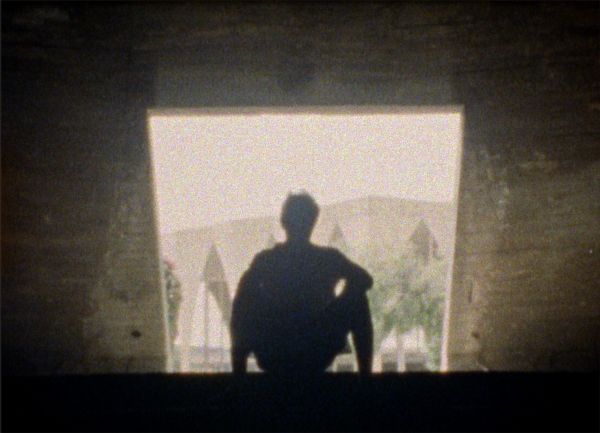 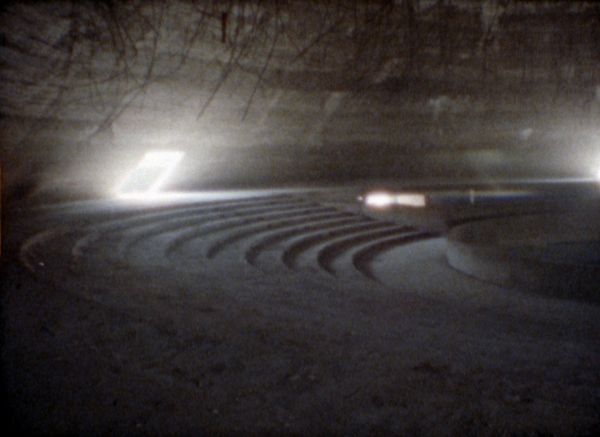 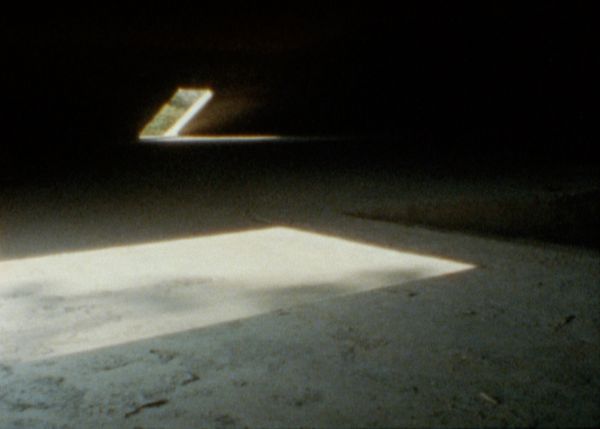 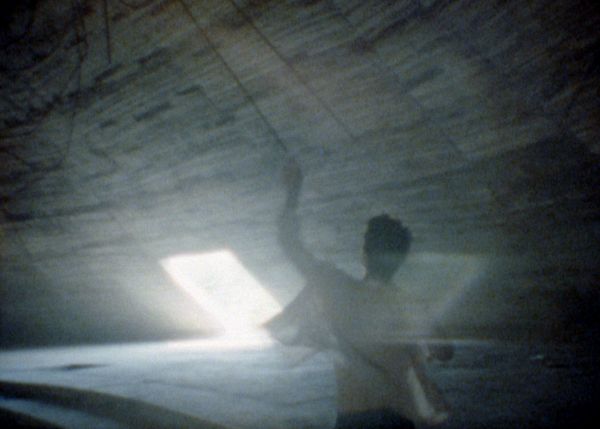 Here, an anonymous young man explores a vast domed structure built by Oscar Nimeyer on the site of the Tripoli International Fair in Lebanon. Its construction was halted in 1975 at the outbreak of the Lebanese Civil War, and it has stood incomplete and inaccessible to the public ever since. As the camera follows the man through the building's shadowy interior, we see him slapping at the steel tendrils that hang from its concrete walls and beams as though they were piano keys or guitar strings. His actions slowly transform NIEMEYER's cupola into a gigantic musical instrument, filling it with an echoing composition of rattles, clunks and clangs. In the film's final frames, we see him clamber up the dome's exterior, like an astronaut about to plant a flag on an unblemished Martian peak, or the last inhabitant of a blasted Earth attempting to hail a passing starship. Is this a beginning, or an end? In MISSIKA's work, both possibilities walk hand in hand. (Tom MORTON)