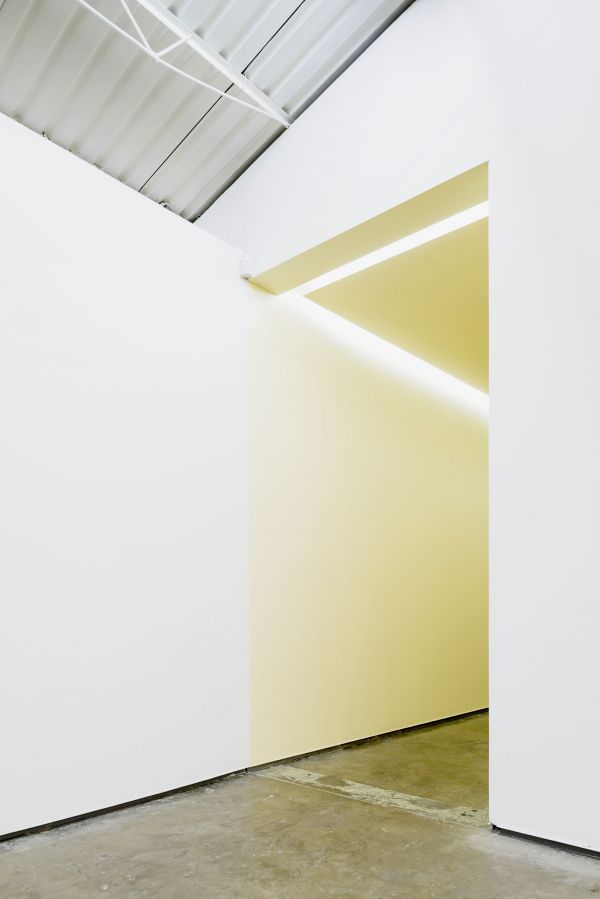 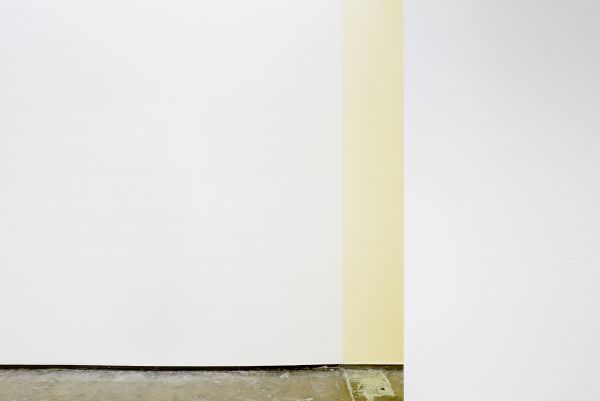 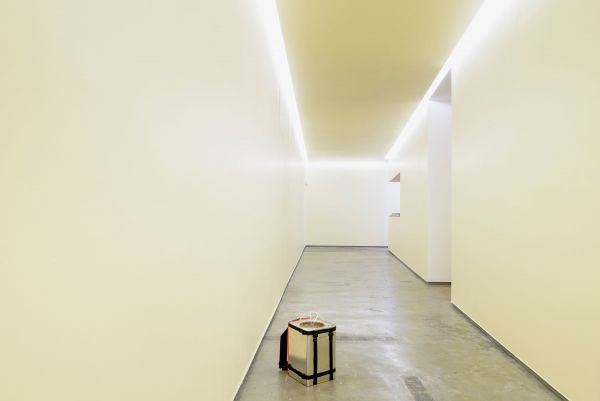 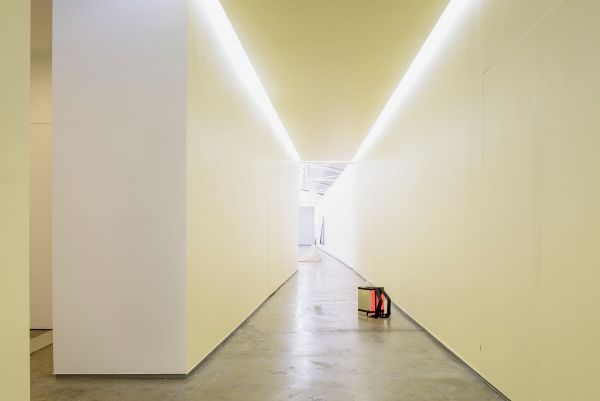 "Cosmic Latte" is the name given to the average color of the universe. This color emerged as a side result to a study of the light spectrum of different galaxies run by a team of astronomers, a sort of beigeish white that resembles a glass of milk tinted with a drop of coffee. After an error occurred in their calculation, the team first announced the color to be a greenish-blue baptized "cosmic turquoise", that was later found to be incorrect.