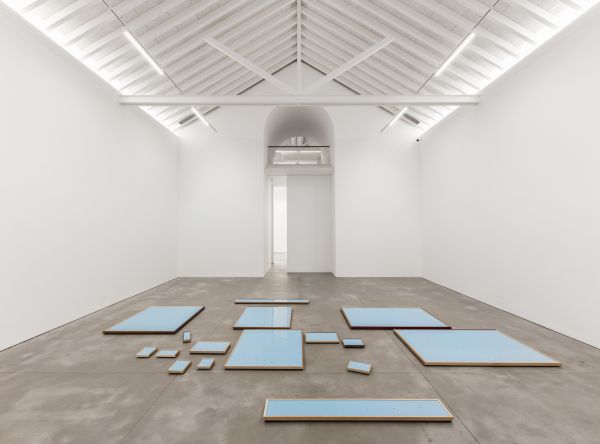 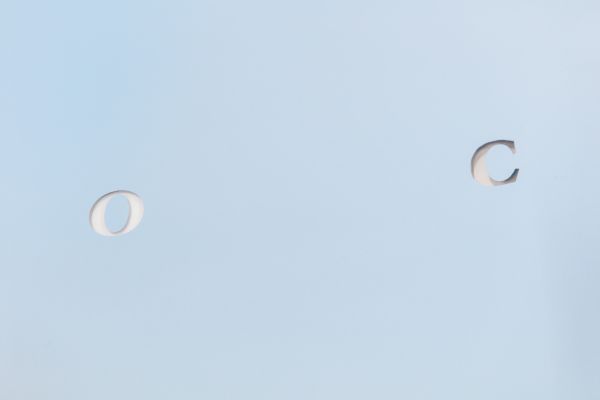 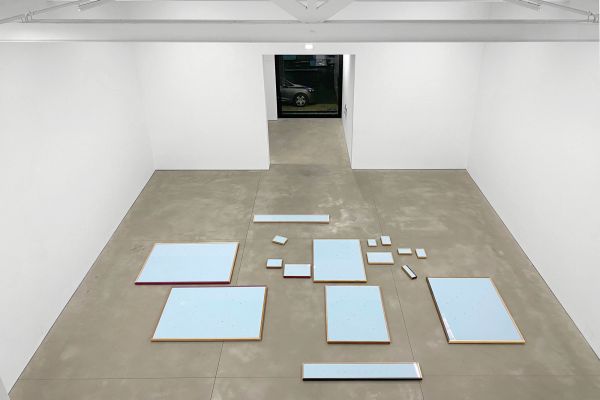 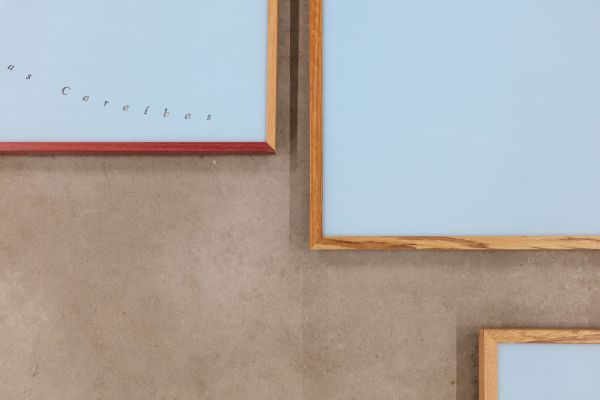 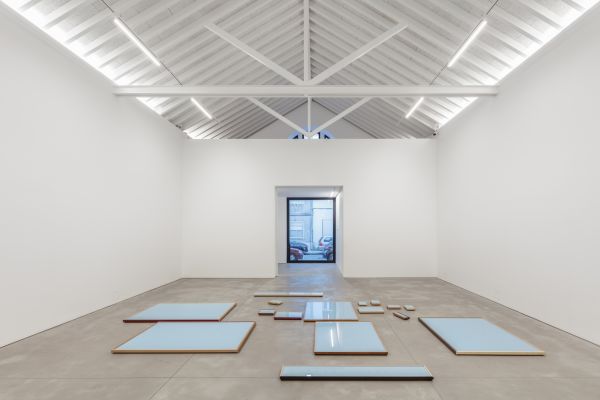 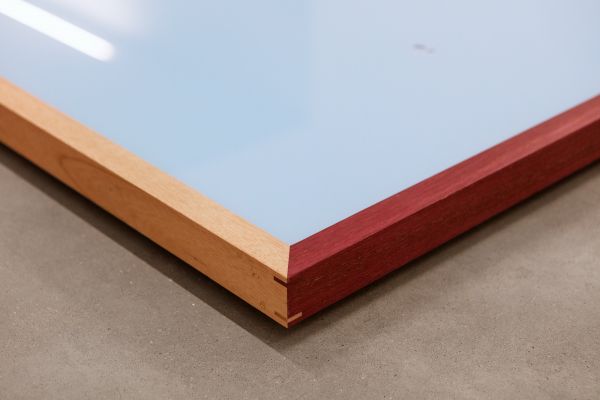 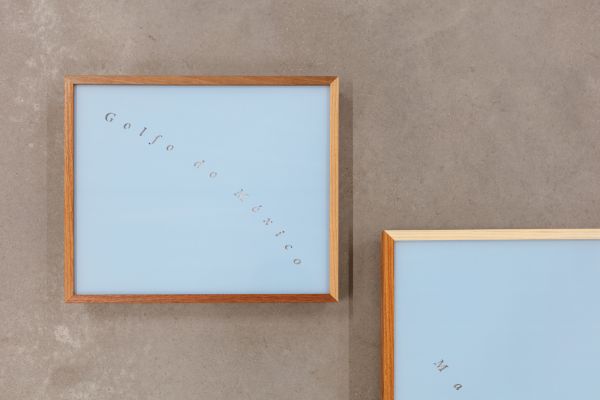 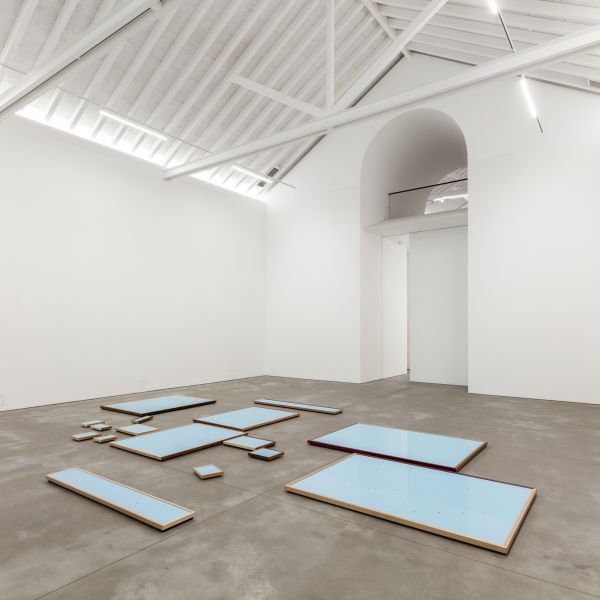 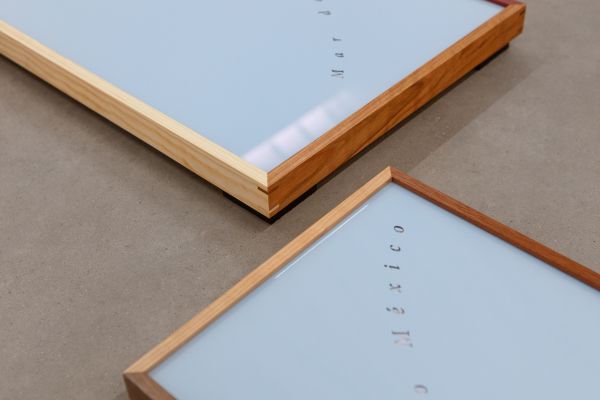 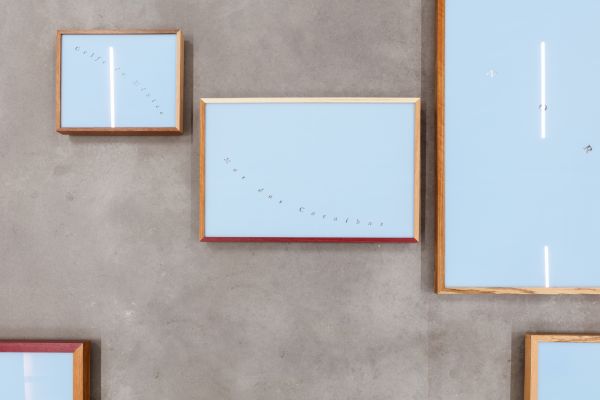 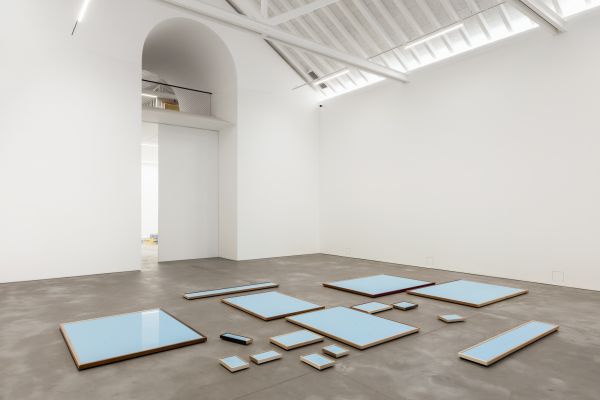 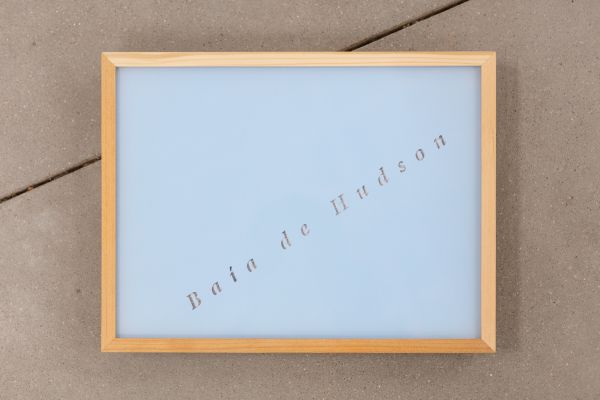 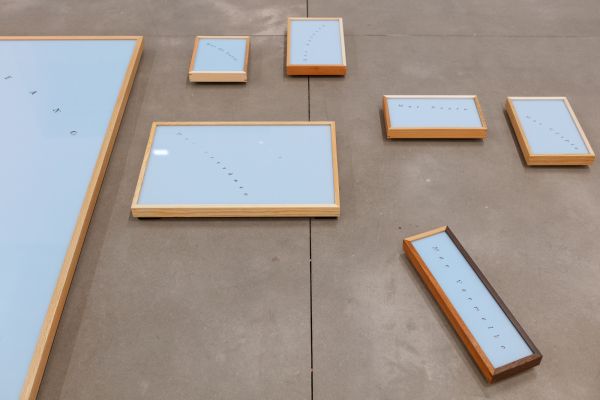 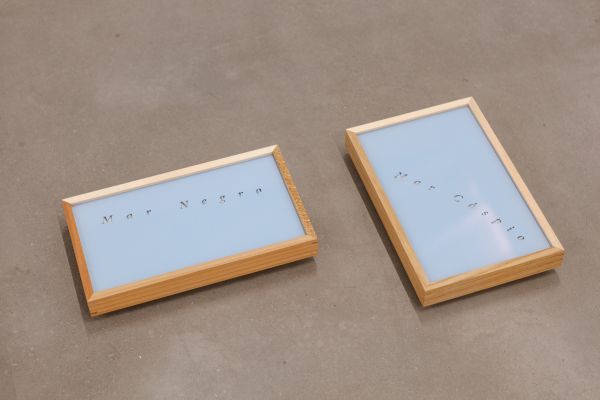 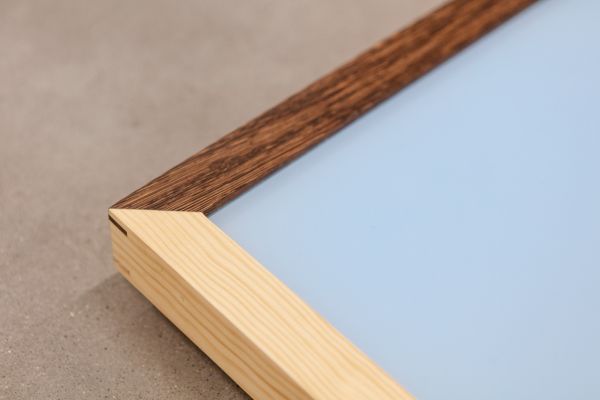 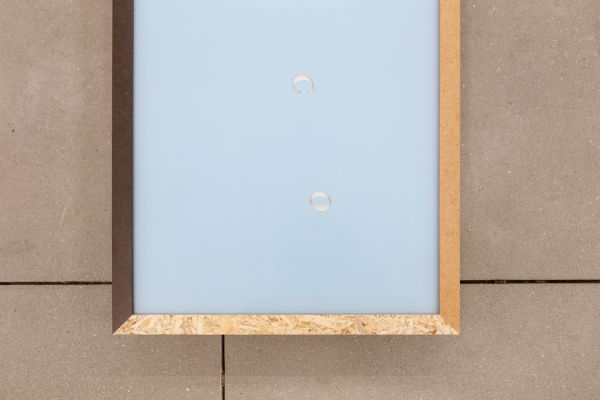 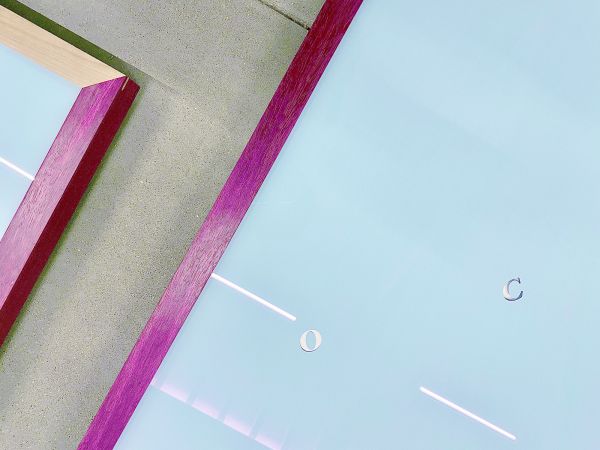 Atlas Ô embodies a translation of an atlas where the global ocean is framed by native woods sourced from the lands surrounding it.
Whereas (western) history has relied on maps as pedagogical and political tools which accomplish(ed) the subordination of oceans and seas to the land-rule, Missika creates an installation which concentrates on the water, turning land into enveloping borders, almost a casing. The oceans and seas make out a world-map which in turn mirrors the space where they are laid flat.
Building on a critical approach of the positivist globe projection, or Mercator system, from where early modern Atlas are derived, Missika compensates the scale of the water masses in relation to their real, mathematical measures, thus deterring from the side-effect of all planispheres – the disproportion of objects as they grow apart from the Equator line, like happens with the Earth poles which stretch beyond infinity. This negotiation between scales and projection systems infiltrates Missika’s research as if “swimming between two waters”. The question of scale and planning is complemented by the interweaving of the names of each sea and ocean as they are cut out in each section, thus connecting one frame to the next and mimicking the organic relation between oceans and seas.
Inviting the audience for a walk between waters and trees, Atlas Ô elicits a feeling of tranquillity which is haunted by the strangeness of its layout – the frames, usually on walls, become water banks from where we lean forward.